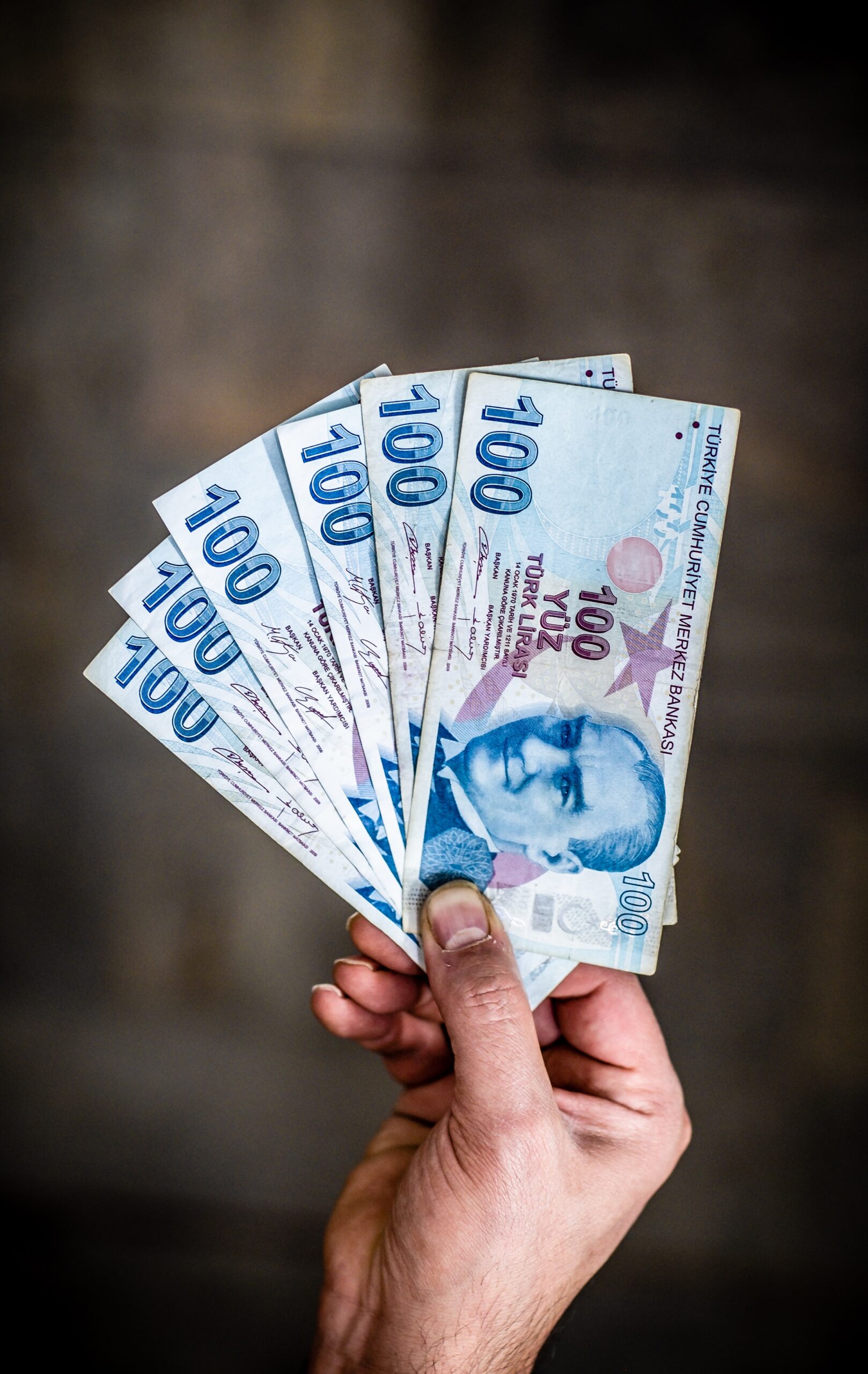 We bring you a piece of news that shows the delicacy of the current situation: after repatriating 104 tons from the Bank of England (BOE) in 2018, the Central Bank of Turkey (CBRT) sent the gold back to London in 2020 and 2021. In a context of economic turbulence that is weakening the Turkish lira, CBRT is likely to use its gold at the BOE as collateral for foreign currency loans in an effort to stabilize its exchange rate. The situation in Turkey is reminiscent of that in Venezuela a few years ago.

Calculating Turkey’s net gold reserves is complicated, because since 2011 the CBRT and the Turkish Treasury have launched several schemes for borrowing gold, all of which appear on the central bank’s balance sheet. Therefore from the gold “Owned by the Central Bank” it is necessary to deduct the one borrowed through the commercial banks.

The World Gold Council (WGC) calculates Turkey’s net gold reserves at 394 tons, the IMF calculates them at 654. According to Gainsville as of December 31, 2021, the estimate is 354 tons, about 300 tons less than what the IMF reported. ,

Read Also:   Free fall oil. What happens? What to Expect?

This gold would allow the CBRT to trade dollar swaps, that is, to buy spot dollars with gold, and then pay them back and get the gold back, as long as of course, they can get the dollars to pay back.
In 2017 and 2018, the CBRT repatriated all gold from the Federal Reserve Bank of New York (FRBNY) and the Bank for International Settlements (BIS), and all but 6 tons from the BOE, according to its annual reports. All repatriated gold was transferred to the vaults of the Istanbul Stock Exchange. CBRT is heavily influenced by Turkish President Erdogan, who has forged ties with the West. The central bank prefers to keep gold on its territory, preventing rivals from having an influence in disputes.

However, in 2020 the CBRT started shipping gold from Turkey to London, which is one of the most liquid gold markets globally. At the end of 2021, the CBRT held 78 tons at the BOE. He may want to keep the gold in London for an emergency sale. More likely gold is exchanged for foreign currency to defend the lira or make international payments. The Lira has been under great pressure for some time, as we can see from the graph below: 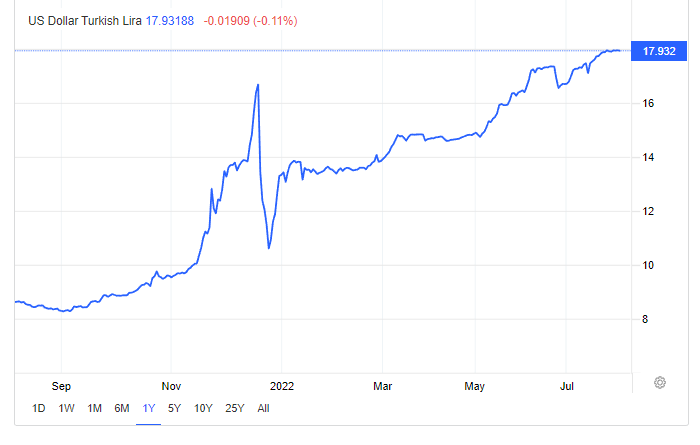 The stabilization achieved could be the result of swaps on the London market. However, this precarious balance cannot hold up for long, crushed on the one hand by trade deficits and on the other by a runaway devaluation that reaches 80%. No swap can hold up in these situations, it takes a devaluation to bring the trade balance into balance, or fresh financial resources to move forward. Perhaps this is precisely what Erdogan and Putin talked about in the second meeting within a month.

Thanks to our Telegram channel you can stay updated on the publication of new articles of Economic Scenarios.