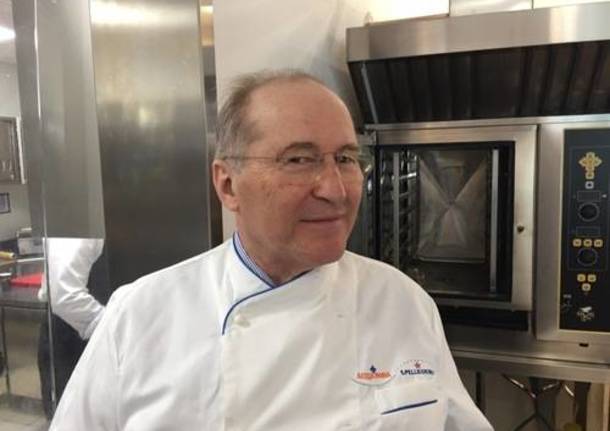 Pino Possonisoul of Ma.Ri.na., the starred restaurant in Olgiate Olona, ​​passed away on the morning of Saturday 6 August after a long illness, at the age of 74.

Possoni has managed the restaurant for decades, opened by his parents Carolina and Angelo in 1973, together with his sister Rita: she in the role of chef, he of head of the room, have taken the place from a trattoria to a starred restaurant. Since 1996 the restaurant boasts a Michelin star. In the 1980s it was also the restaurant of TV personalities, driven by the presence of Antenna Tre nearby.

Pino Possoni leaves two sons: one of the two, Davide, has undertaken the same activity as his father in a new restaurant, the Aqua restaurant, a stone’s throw from MaRiNa. “With great sorrow today we greet Pino Possoni, soul of the historic Ma.Ri.Na restaurant and father of our Davide Possoni. You will always remain in our hearts ”is the message entrusted to the restaurant’s Facebook page.

Read Also:   thong and nothing more, off the shirt in the spicy VIDEO