DOSOLO (VILLASTRADA) – He lived a decidedly rock life and fate reserved him a sudden death when he was only 50 years old: today the small community of the Viadanese paid tribute to Raoul Nizzoliwho passed away Wednesday evening from an illness while lying in his bed. 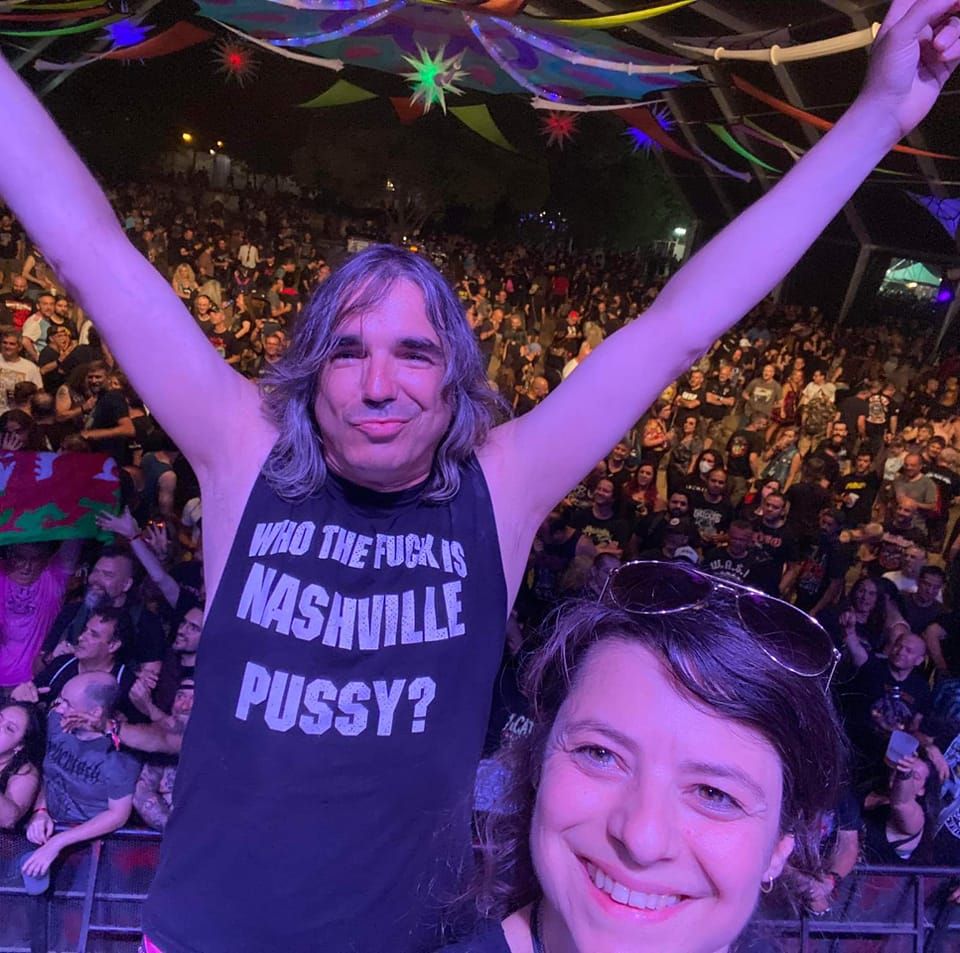 Raoul was the partner of Ruyter Suys, guitarist of Nashville Pussy, an American rock band well known also in Europe, and was in charge of the group’s merchandising. In practice, Nizzoli had traveled all over the world following every concert and dealing with the sale of gadgets, t-shirts, records and anything else that electrifies the fans.

Nashville Pussy, in addition to their concerts, over the years they have supported numerous bands on tour including Motörhead, Marilyn Manson, Reverend Horton Heat and Skid Row. And Raoul was always with them. He now he rests in rocker heaven.

Read Also:   Nothing Phone (1) in the test: Better than expected