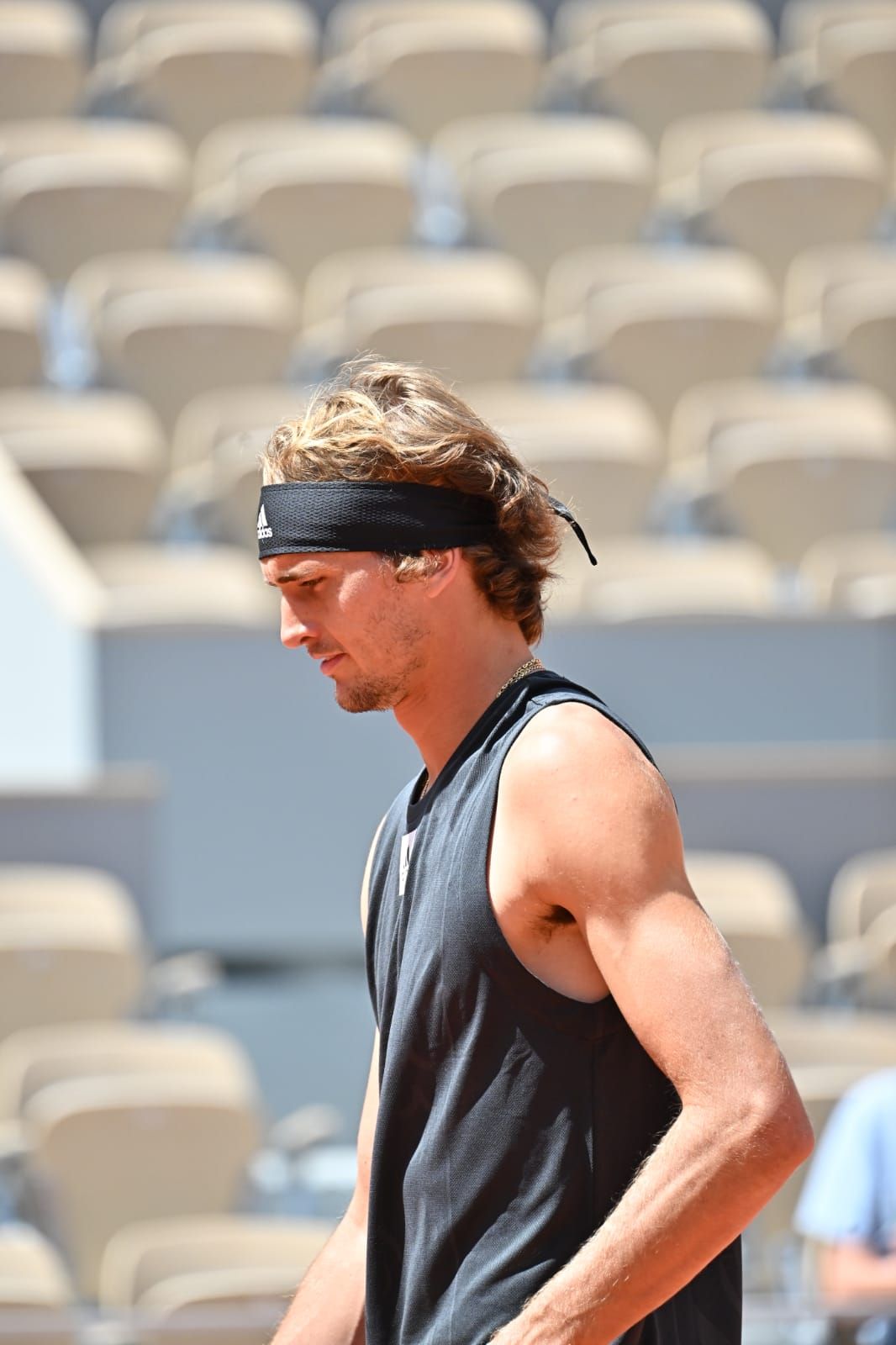 World ranking n.2 Alexander Zverev has been suffering from type 1 diabetes since the age of 4. The revelation comes directly from the German champion, reported by the German magazine Kicker. Sasha has suffered from this condition from a very young age, but he had never spoken openly about it until now.

“As a child I didn’t think about it much, then I started thinking about it more and more. I want to be an example of the fact that you can go a long way in life while suffering from this disease ”, Zverev tells the press in his country.

Together with this important revelation about his state of health, just as he is engaged in the tiring rehabilitation from the serious ankle injury suffered on the field vs. Nadal in Paris, Sasha announced the creation of her foundation “Alexander Zverev Foundation – Aufschlag gegen Diabetes”. In addition to providing insulin and other vital drugs, the Zverev foundation will support projects for children and young people affected by the disease.

Read Also:   Peter Jackson wanted to see a hypnotist to forget about filming The Lord of the Rings and watch movies "like everyone else"

“Now, many years after discovering my condition and also with the success behind me, I feel comfortable and confident enough to go public with this initiative,” says the Hamburg native, trying to be a role model for people who are already sick. , but also a support for children “who can still avoid diabetes with an active life and the right prevention”.

“I want to give back something of everything I have received. I am in the privileged position to lead a life that I have always wanted to lead. I have always wanted to play tennis, travel to tournaments around the world and be one of the best tennis players in the world. For the successes I have had, I owe everything to my parents and my brother, who have always supported me unconditionally during my journey and still do today. There are a lot of children who are not so lucky, so it is very important for me to give something back and help other affected people on their journey ”.

Type 1 diabetes falls into the category of autoimmune diseases because it is caused by the production of autoantibodies (antibodies that destroy their own tissues and organs, not recognizing them as belonging to the body but as external organs) that attack the Beta cells that are responsible for the pancreas. to the production of insulin. As a consequence, the production of this hormone, whose task is to regulate the use of glucose by the cells, is reduced to zero completely. Therefore, there is a situation of excess glucose in the blood identified with the name of hyperglycemia. The lack or scarcity of insulin, therefore, does not allow the body to use the sugars introduced through food which are thus eliminated in the urine. In this situation the body is forced to produce energy in other ways, mainly through the metabolism of fats, which involves the production of so-called ketone bodies. The accumulation of ketone bodies in the body, if not intervened in time, can lead to very dangerous consequences. of life.

Read Also:   Demand for shockproof and waterproof smartphones has grown in Russia - buyers want gadgets that will last longer - Mobile on DTF - DTF